Rüdiger Korbel, Advisory Board Chair & Officer of Liaison with AAV 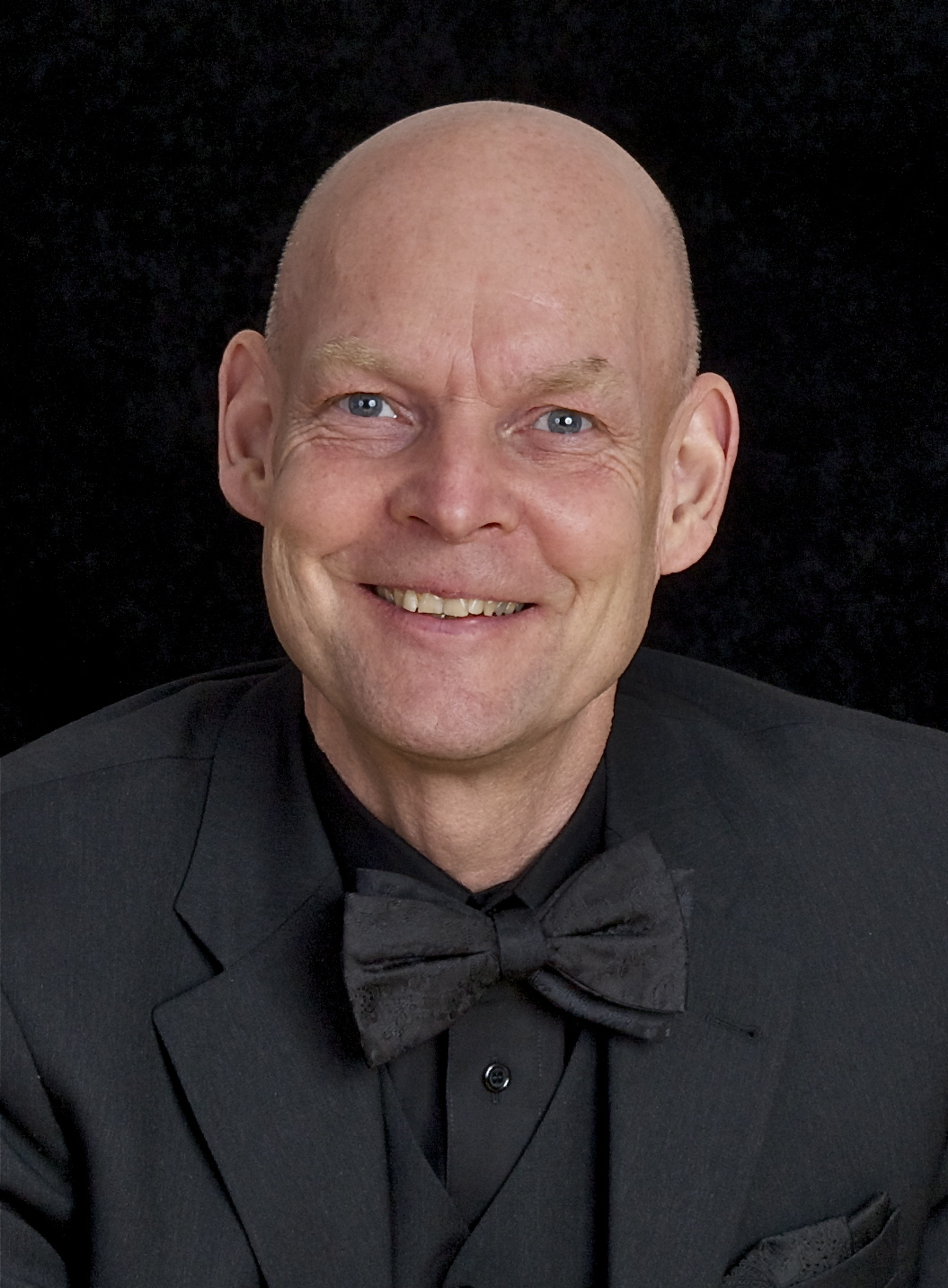 He studied veterinary medicine in Munich (1979 – 1984). After finalizing his post doc specialization including habilitation in 1996 at the Clinic for Birds, Munich, Germany. His professional appointments included serving as a guest professor at the Clinic for Poultry at the Vet. Med. University of Vienna, Austria (1998 – 1999) followed by an appointment as an associate professor at the Raptor Center at the University of Minnesota, USA (1999 – 2003). Ever since, he serves as the head and director of the Clinic for Birds, Reptiles, Amphibians, and Ornamental Fish at the Center for Clinical Veterinary Medicine of the University Ludwig Maximilian of Munich, Germany.

Rüdiger is a member of the EAAV since 1994, serving as the chairman from 2001 through to 2003. His professional interests include imaging techniques and medical photography, orthopedics, anesthesiology and ophthalmology with special emphasis on visual perception and animal welfare related aspects of poultry keeping.

Steve graduated from the Royal Veterinary College in London in 2002 and completed an ECZM Avian Medicine and Surgery Internship/Residency Program from 2004 – 2008. He gained the RCVS Certificate in Zoological Medicine in 2006 and his ECZM Diploma in Zoological Medicine (Avian) in 2011. Until 2016 he led the avian and exotics service from a busy mixed practice in Buckinghamshire. Steve now works as the sole charge vet at Tiggywinkles Wildlife Hospital in Haddenham where they care for over 10,000 British Wildlife cases per year. His main areas of interest are avian orthopaedics and wildlife/exotics legislation. 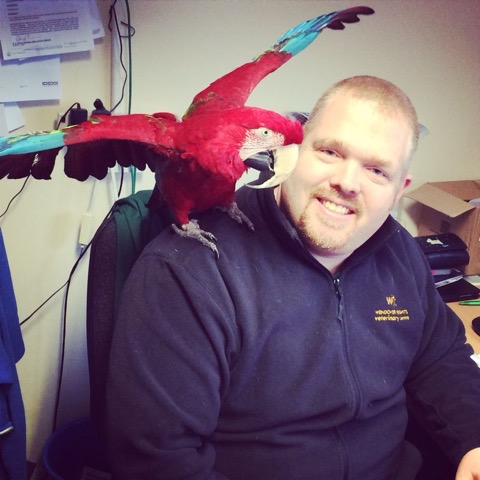 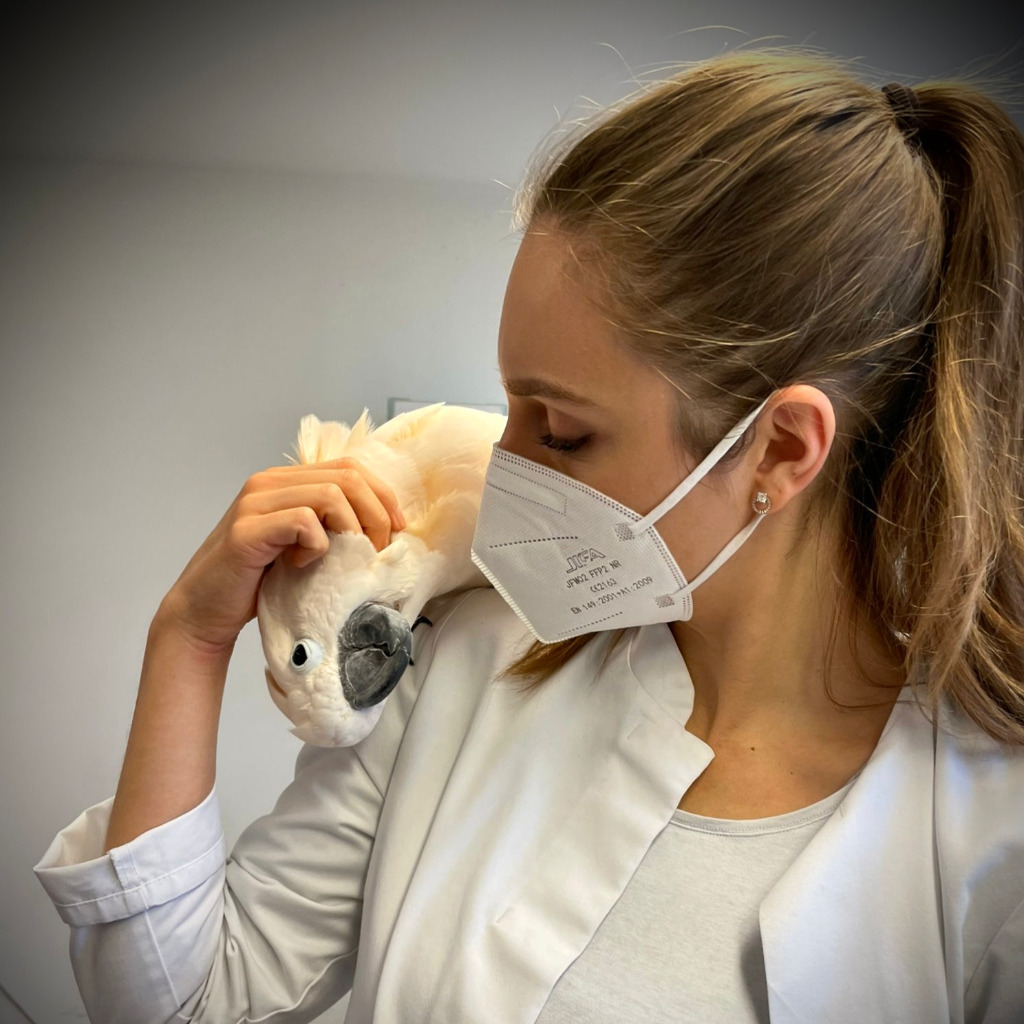 Elizabeth graduated from the veterinary faculty in Munich in 2017. Since graduation, she has been working as an avian veterinarian at the Clinic for Birds, Small mammals, Reptiles and Ornamental Fish at the Ludwig-Maximilians-Universität, Munich.

Currently, Susana works at Lisbon’s Wildlife Rehabilitation Center and does exotics consults in two veterinary practices. She is strongly interested in internal medicine, surgery, biology and Conservation Medicine.
She joined the EAAV Student Section as Communication Officer in 2018, taking part in organizing the 1st and 2nd EAAV Student Section Workshops. Since May 2019 she has been a member of the Advisory Board, having become Webmaster in 2021. 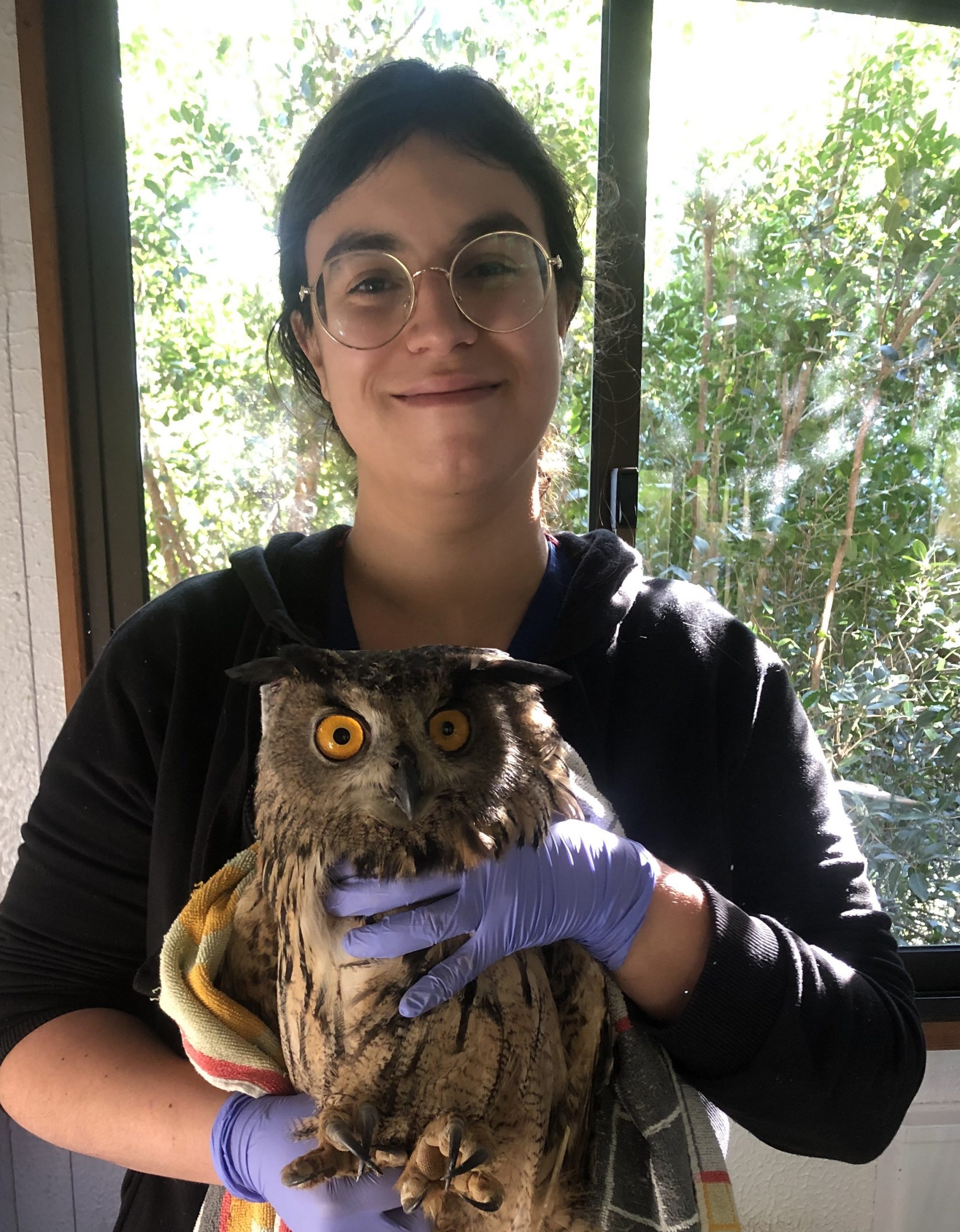 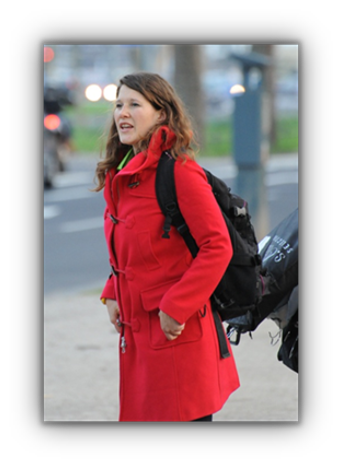 Sylvia Lieselotte Parmentier is a veterinarian from Frankfurt, Germany. Following four semesters in biology with a focus on marine ecology, Sylvia studied veterinary medicine at the University of Veterinary Medicine Hannover (TiHo). During her studies Sylvia was mainly interested in exotic animal medicine and worked in the clinic for small mammals, reptiles and birds as a student assistant. Out of interest in wildlife and exotic animal medicine Sylvia went to Africa, Central America and the Caribbean during her studies, to learn from local veterinarians. After completing her studies, Sylvia worked for five years at the Clinic for Birds, Reptiles, Amphibians and Fish in Gießen and completed her veterinary specialty residency for economic, game- and ornamental fowl. In Gießen, she was particularly responsible for the education of student assistants.

Sylvia is an active member of the working group of amphibian and reptile diseases which is a subgroup of the German Society of Herpetology and Herpetoculture. She is also a member of the poultry expert group which is a part of the German Corporation of Veterinarians and is regular attending their conferences. Sylvia lectures nationally and internationally, writes for specialist journals and works for LafeberVet as a translator.

Wiebke Tebrün, Assistant of the Treasurer 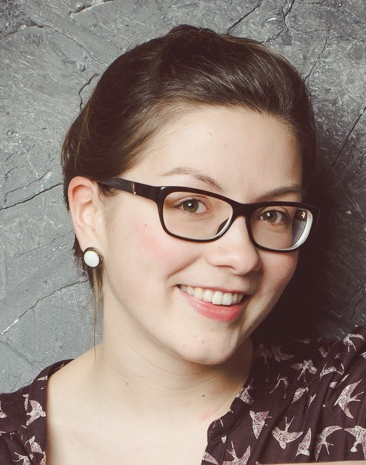 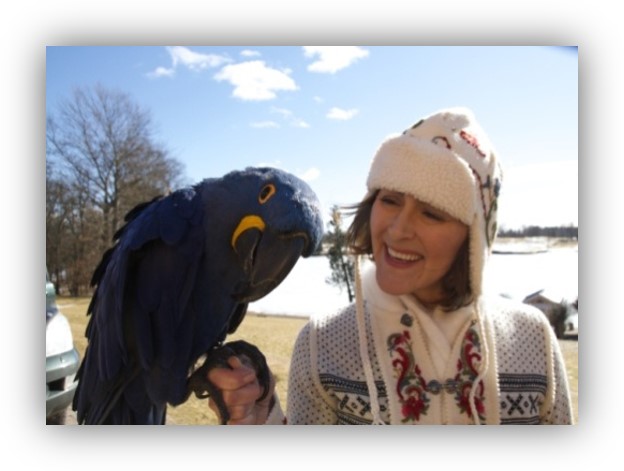 Additionally she is a veterinary advisor within the Ethical Committee (ZEU) for Norwegian Zoo Trade Association since 1999. Since 1991, Kari is a member of the AAV, serving on a long base term as the Norwegian Country Representative for the EAAV. Since March 2017 she is a member of the Advisory Board as assessor, now assisting the EAAV Secretary.

Bianca graduated from the faculty of veterinary medicine of the University of Berlin in 2016. During her studies she completed several internships with spezialised avian veterinarians. Since her graduation she has been working at the Clinic for Birds, Reptiles, Amphibians and Fish in Giessen.
She is currently working on her doctoral thesis regarding the serological diagnosis of avian bornavirus infections in parrots. 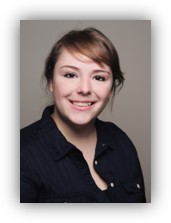 Elora Kienzle, Assistant of the Webmaster 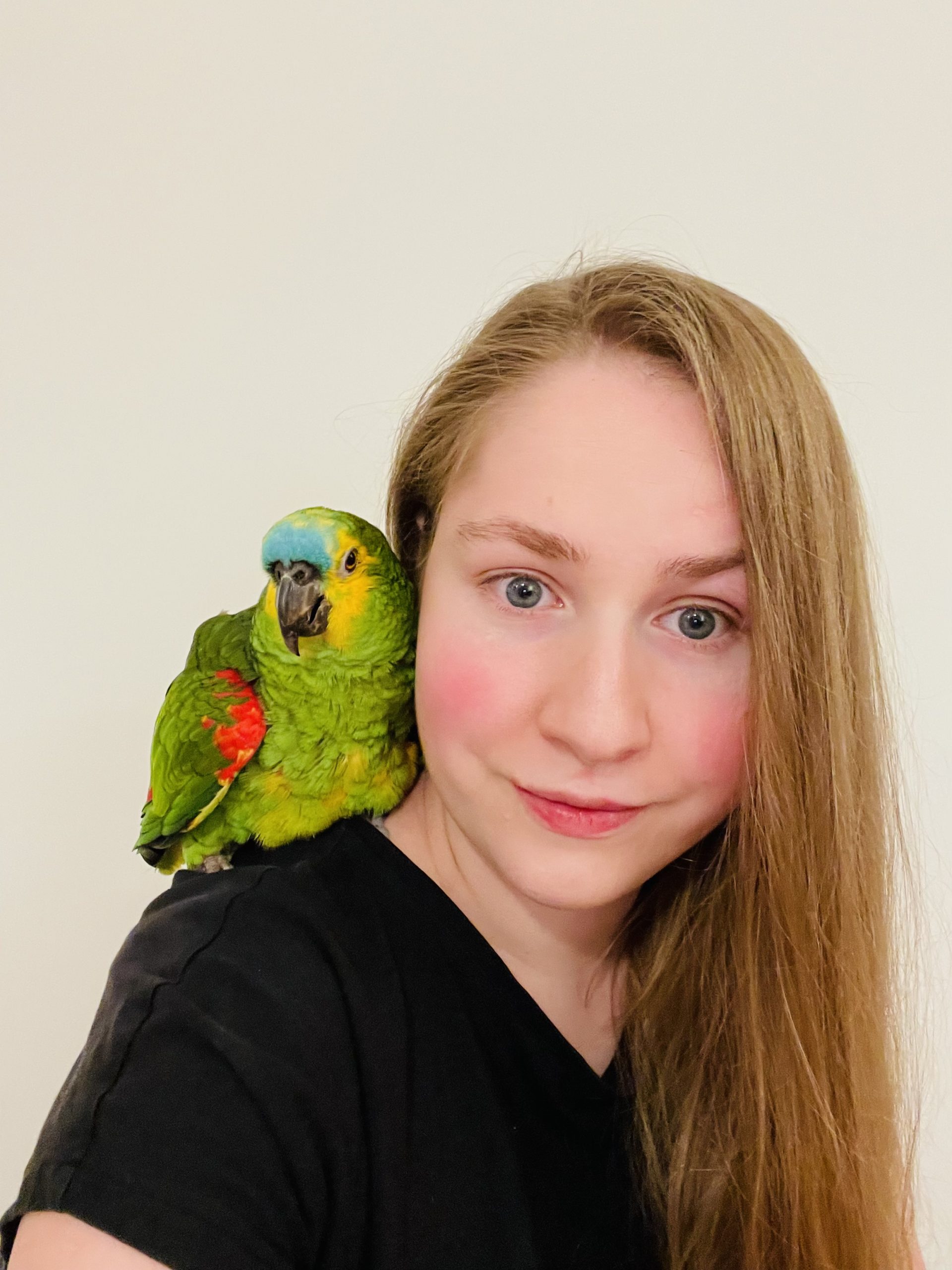 Elora graduated from the veterinary faculty in Munich, Germany in 2019. Since her graduation, she has been working at the Clinic for Birds, Small mammals, Reptiles and Ornamental fish at the Ludwig-Maximilians-Universität, Munich, preparing to become a specialist veterinarian for birds.

Currently she is working on her doctoral thesis in the field of avian virology.